Jostein Gaarder is a Norwegian author of several novels, short stories and children’s books. Also an intellectual, Gaarder is best known for writing books from a child’s perspective often using metafiction, writing stories within stories. His claim to fame is his book Sophie’s world: A Novel about the History of Philosophy (1991) which has been translated into sixty languages with over 40 million copies in print.

Gaarder has received several acknowledgments and awards for his significant contributions to literature. Some of these honours include the Norwegian Critics’ Prize for Literature (1990), Norwegian Booksellers’ Prize (1993), Deutscher Jugendliteraturepreis (1994), Premio Bancarella (1995), Buxtehude Bull (1997), Willy-Brandt

Award (2004), Commander, the Royal Norwegian Order of St Olav (2005) and an honorary degree from Trinity 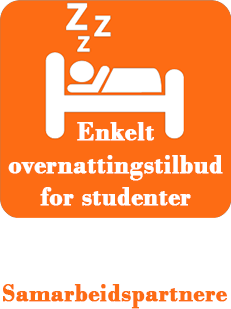 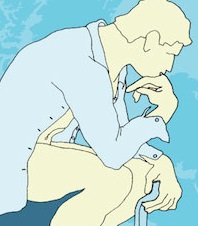